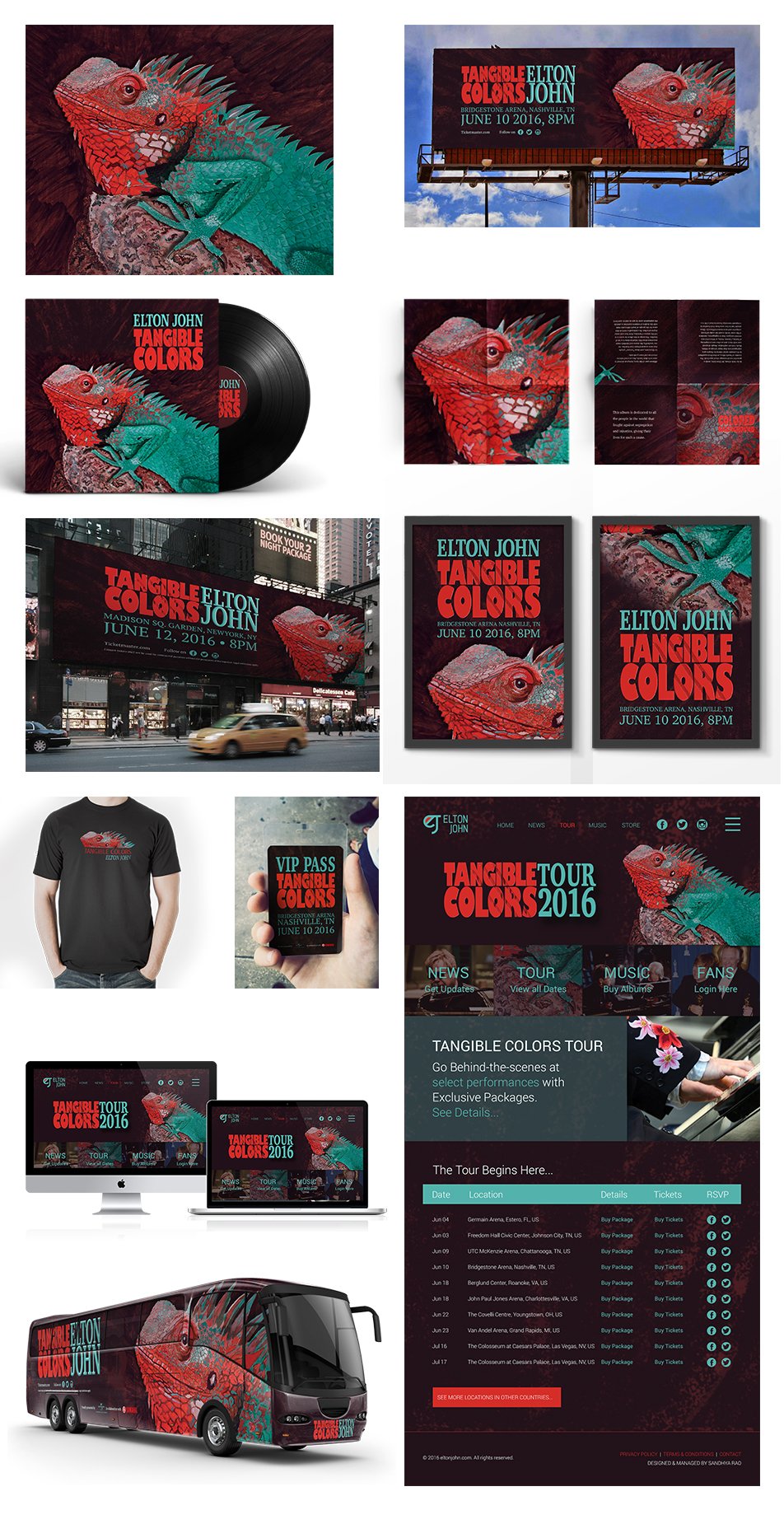 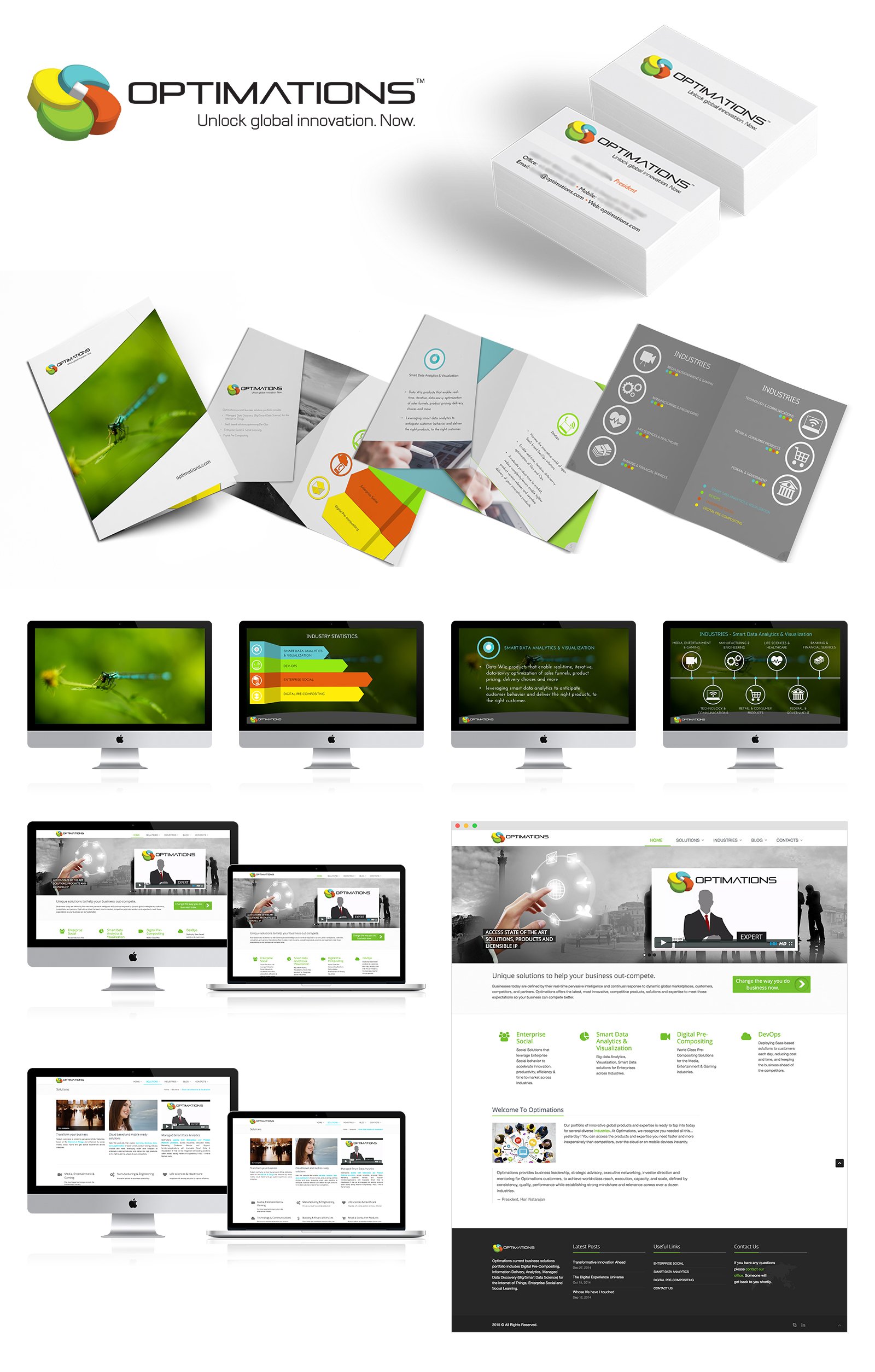 A website for class project becomes a real one when a client approached to create a website for his business, OPTIMATIONS. For this website I had to create a logo. After ten different compositions, four iterations of one of the logos picked, five revisions, twelve typographic combination, this logo shaped into its final stage and approved by the client. Later additions to the project was a video of infographics, a brochure, powerpoint presentation, business cards and website. 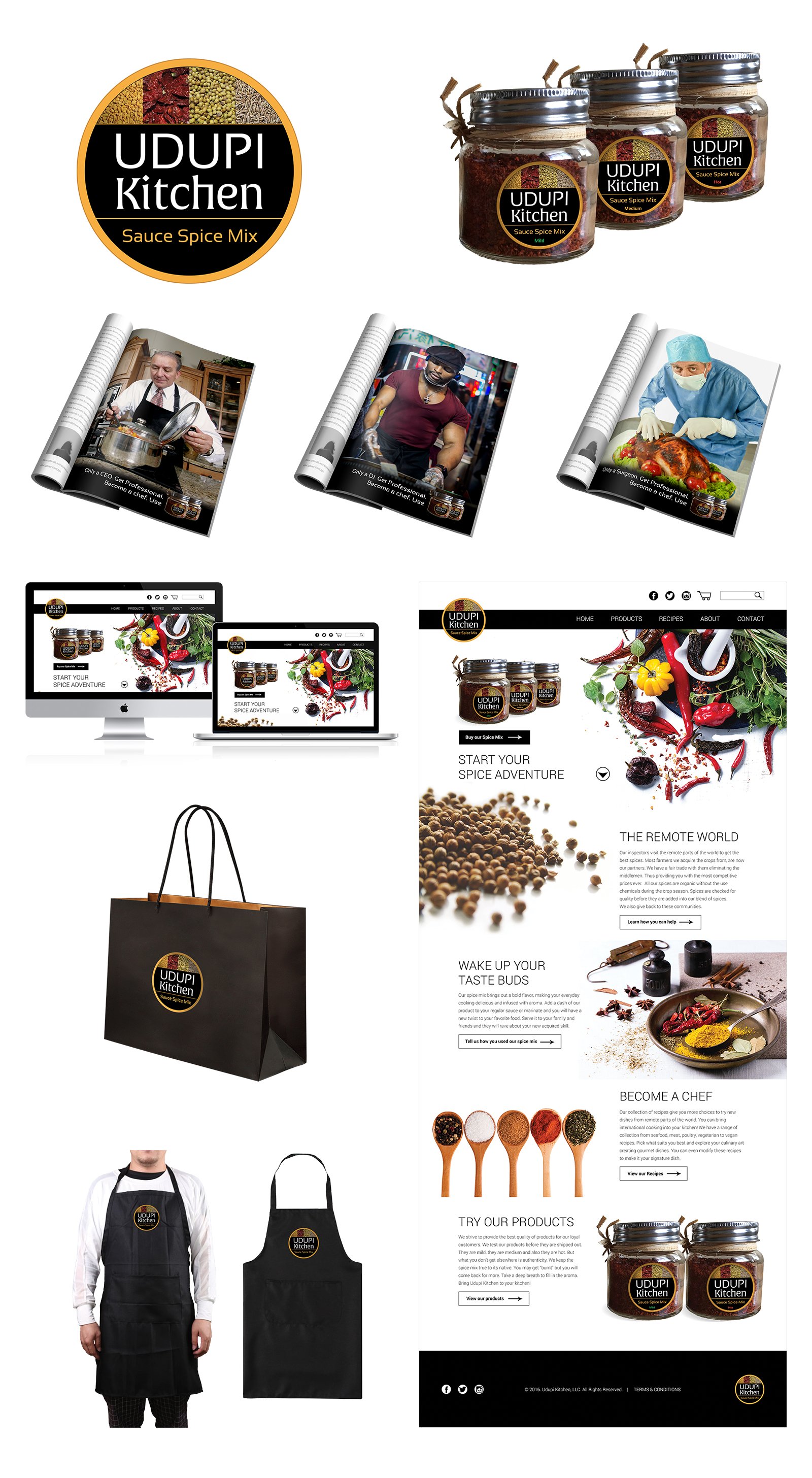 PACKAGE DESIGN FOR A SAUCE SPICE MIX AND BRANDING.

An idea to start a business as part of the Business Entrepreneur class ended up with a package design which later manifests as a campaign to sell this product.

UDUPI KITCHEN is a spice mix that could be used in everyday regular cooking. The name is a place in a remote part of Southern Coastal India. It is well known for it’s flavorful cooking. This spice mix that adds the unique Udupi flavor. I’m selling the jars of spice mix to start a business.